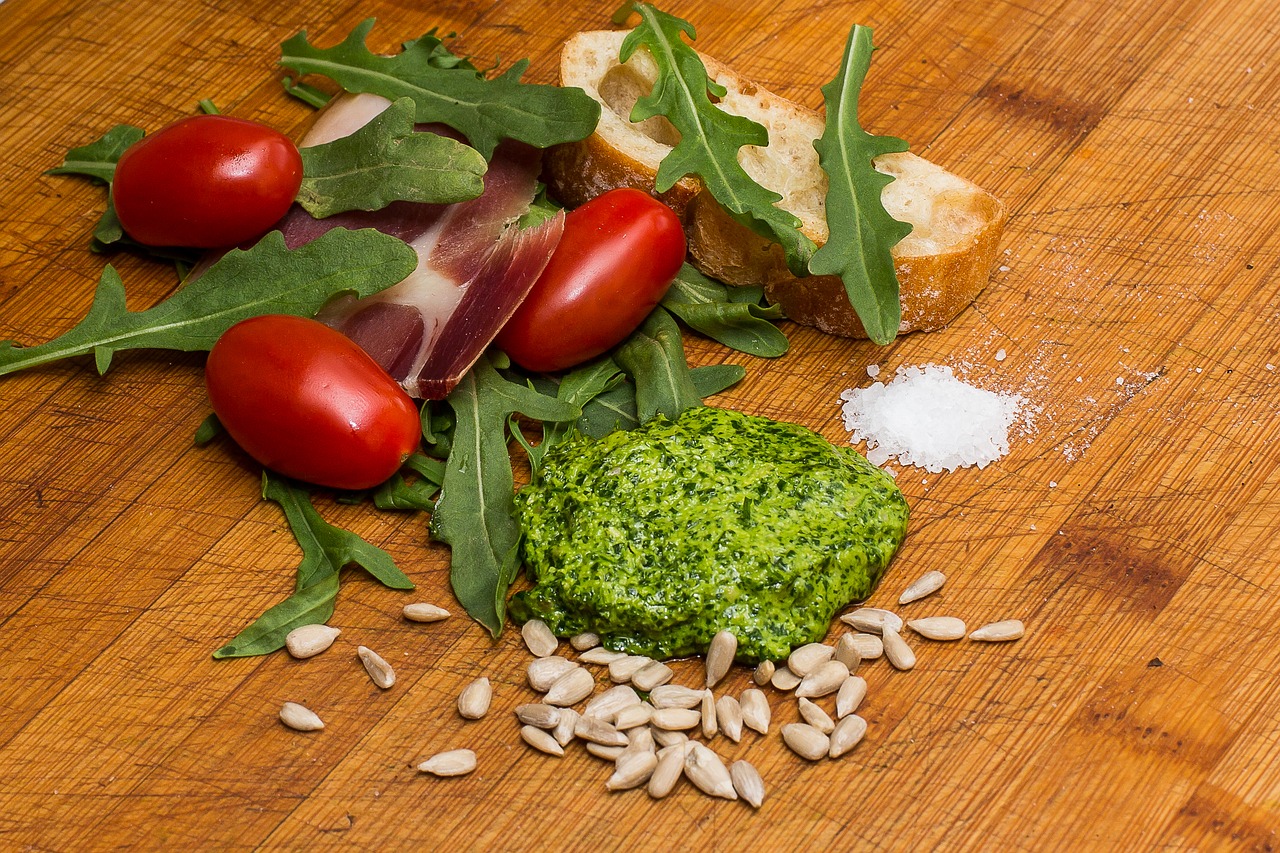 Native to the Mediterranean area, arugula, also known as rocket in the United Kingdom or rucola in Italy, is a small and dark green vegetable that can be found in most grocery stores or supermarkets around the world. Arugula contains fiber and protein in small amounts and a lot of calcium and vitamin C. It's a very popular herb used to add flavor to salads, though you can find it even in pre-packaged foods. It's preferred by people, but is it ok to feed it to your rabbit? Can rabbits eat arugula safely?

You would think that anything green and leafy can be fed to a bunny and while they will accept it happily, it may not always be a good idea, as not everything that's green and fresh is good for your little hopping friend.

Most rabbit owners will probably give their furry friends any salad leftovers from their meals. In general, this shouldn't be a problem, but it's better to check what the salad contains and what of it can or cannot be eaten by rabbits, as not all greens will do them good.

The same rule applies when feeding your hopping friend with leafy things by default and want to add a little more variety to their diet. Arugula may not be as popular as spinach or kale, and being native to the Mediterranean, may not be so popular at all in the United States, but you should still know some details before trying it for rabbits.

Arugula is ok to be fed to rabbits, but in moderation. Small amounts, two or three times a week should be enough for every bunny to enjoy a different and tasty treat, but make sure you don't make it his or her daily menu, as it may become dangerous.

While it's nutritious, low in calories and rich in minerals, vitamin C, A, K and other antioxidants, the high calcium content in Arugula or Salad Rocket may pose a health threat to rabbits if they eat too much of it, as it can cause their blood calcium levels to rise to dangerous levels. So it shouldn't be a bunny's main course. And certainly not every day.

Besides that, rabbits have sensitive digestive systems, different to our own, so too much arugula - and green leafs in general - may cause them digestive problems, as they won't get enough of the fiber they need.

As a conclusion, you should feed your hopping bunny arugula, but in controlled quantities and only as a complimentary food. So consider it as a snack for your little furry friend to enjoy every couple of days, but be sure to also feed him enough hay, as that's their main source of fiber.